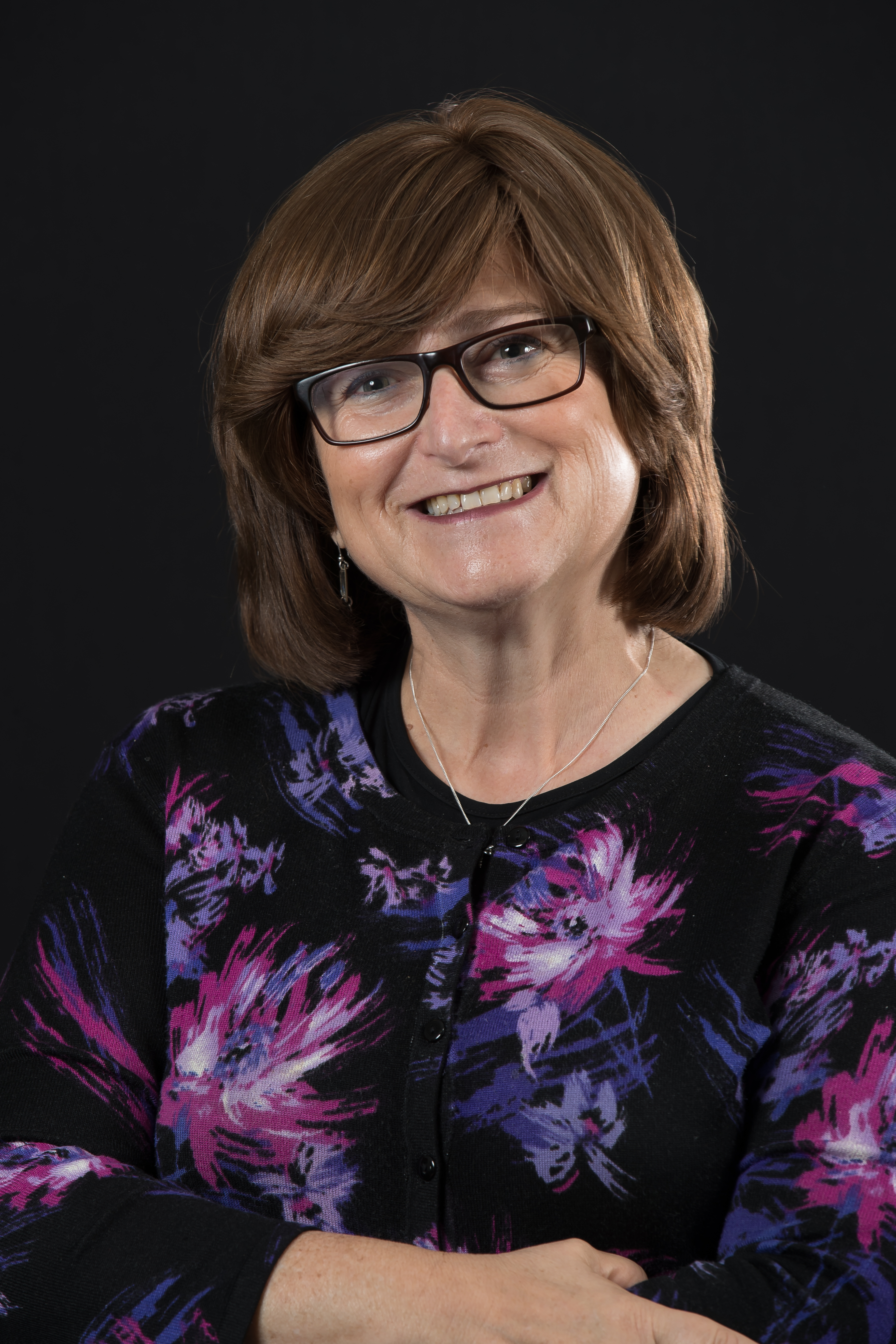 Esther Colman is the Primary Jewish Studies Consultant for the London area. Esther was a key player on the JCP/ PaJeS Parashah curriculum development team and has been providing ongoing training for teachers in this area. Esther has also been monitoring the JCP Chumash Curriculum over the past 10 years across various Jewish primary schools both in London and the provinces. As Primary Jewish Studies Advisor, Esther supports Chumash teachers in the delivery of the JCP Chumash Curriculum through training and visits in school where she meets with teachers to support their planning and to carry out lesson observations. Esther liaises with Heads of Kodesh to ensure that both the school’s and individual teachers’ needs are met. Esther works closely with the other PaJes advisors to ensure that a seamless and effective service is offered to all schools.

Esther has been involved in Jewish Education for the last 40 years.  She was Head of Jewish Studies and Deputy Head at Wolfson Hillel Primary School. Since entering consultancy, she has focussed on CPD and curriculum development and the SCITT program at LSJS. Esther is the programme leader of the LK Leaders’ Forum at LSJS and helps coordinate the annual Primary Schools Jewish Studies Conference. She is also an Educational Consultant for Educating for Impact, working with European cities such as Budapest and Dusseldorf to embed Jewish practice in the communities by developing their Jewish schools.  She is a qualified Pikuach inspector and a Lookstein fellow, having completed the Bar Ilan Lookstein Leadership Programme. Esther holds an MA in Jewish Education.