On the 31 January, PaJeS held its third annual Jewish Schools Awards at JW3.

With over 180 people in attendance, the night was an opportunity to celebrate the excellence in teaching and the contributions of non-teaching staff. PaJeS received a record amount of 450 nominations this year, which were then narrowed down and judged by an expert panel.

The panel which was made up by Professor John West-Burnham, Ms Kate Goldberg, Dr Michael Markiewicz, Sir Harry Solomon and Mrs Francine Wolfisz really struggled to decide which of the worthy finalists should be crowned the winners.

Each award winner receives £5,000 and each finalist receives £1,000 to spend on a new project of their choice within the school. The Awards proved again to be a wonderful opportunity to recognise teachers who often don’t get the credit they deserve and to celebrate their dedication and determination.

Joshua Rowe MBE was awarded with the Lifetime Achievement Award.  He was instrumental in the turnaround of The King David High School, Manchester and as the Chair of Governors, he goes above and beyond this role.  In between working full-time, he spends at least two hours at the school each day and is able to recount each pupil, parent and their siblings. On the evening Mr Rowe said “Teaching is the noblest of professions. Teachers shape generations and no one ever forgets a great teacher”.

Watch a video of the JSA 2018 Awards here 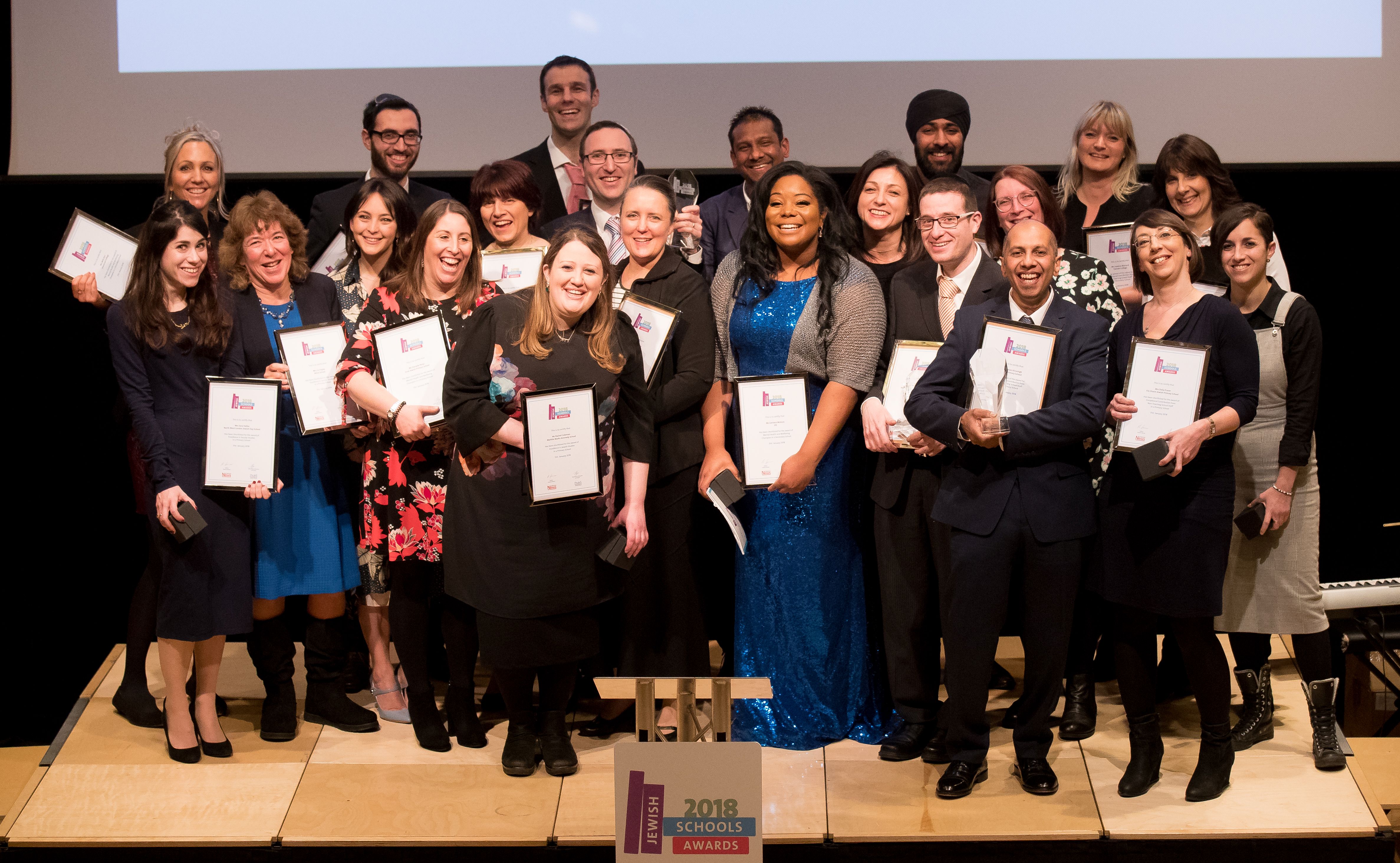