PaJeS, together with the Jewish News, held its fourth Jewish Schools Awards on Monday 11th February where, once again, outstanding and inspiring teachers in Jewish schools across the UK were celebrated. 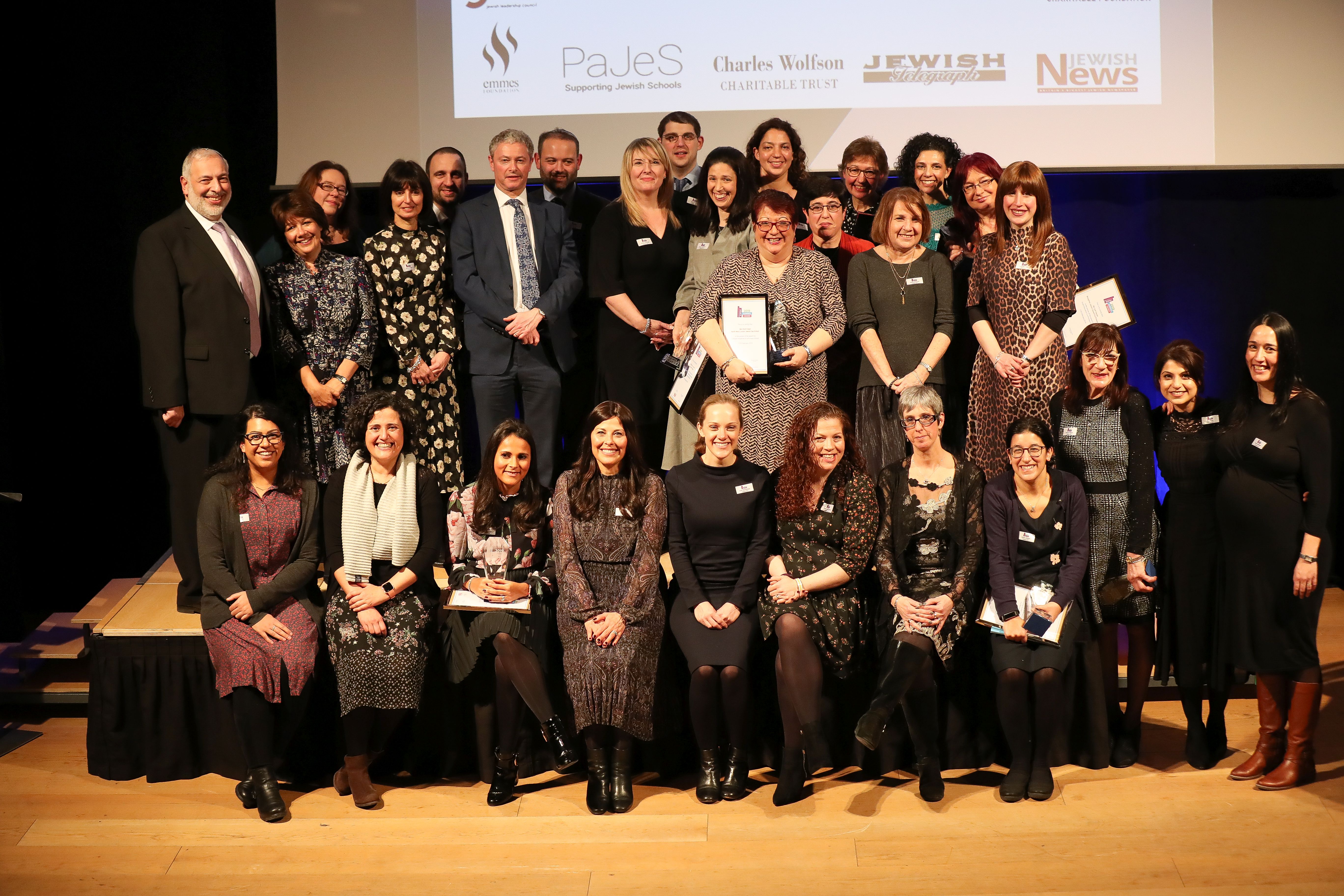 With over 180 people in attendance, the night was an opportunity to celebrate the excellence in teaching and the contributions of non-teaching staff. PaJeS received over 350 nominations this year, which were then narrowed down and judged by an expert panel.

The panel which was made up by Ms Kate Goldberg, Dr Michael Markiewicz, Mrs Naomi Greenwood and Mrs Leonie Lewis MBE really struggled to decide which of the worthy finalists should be crowned the winners.

Each award winner received £5,000 and each finalist received £1,000 to spend on a new project of their choice within the school. The awards proved again to be a wonderful opportunity to recognise teachers who often don’t get the credit they deserve and to celebrate their dedication and determination. 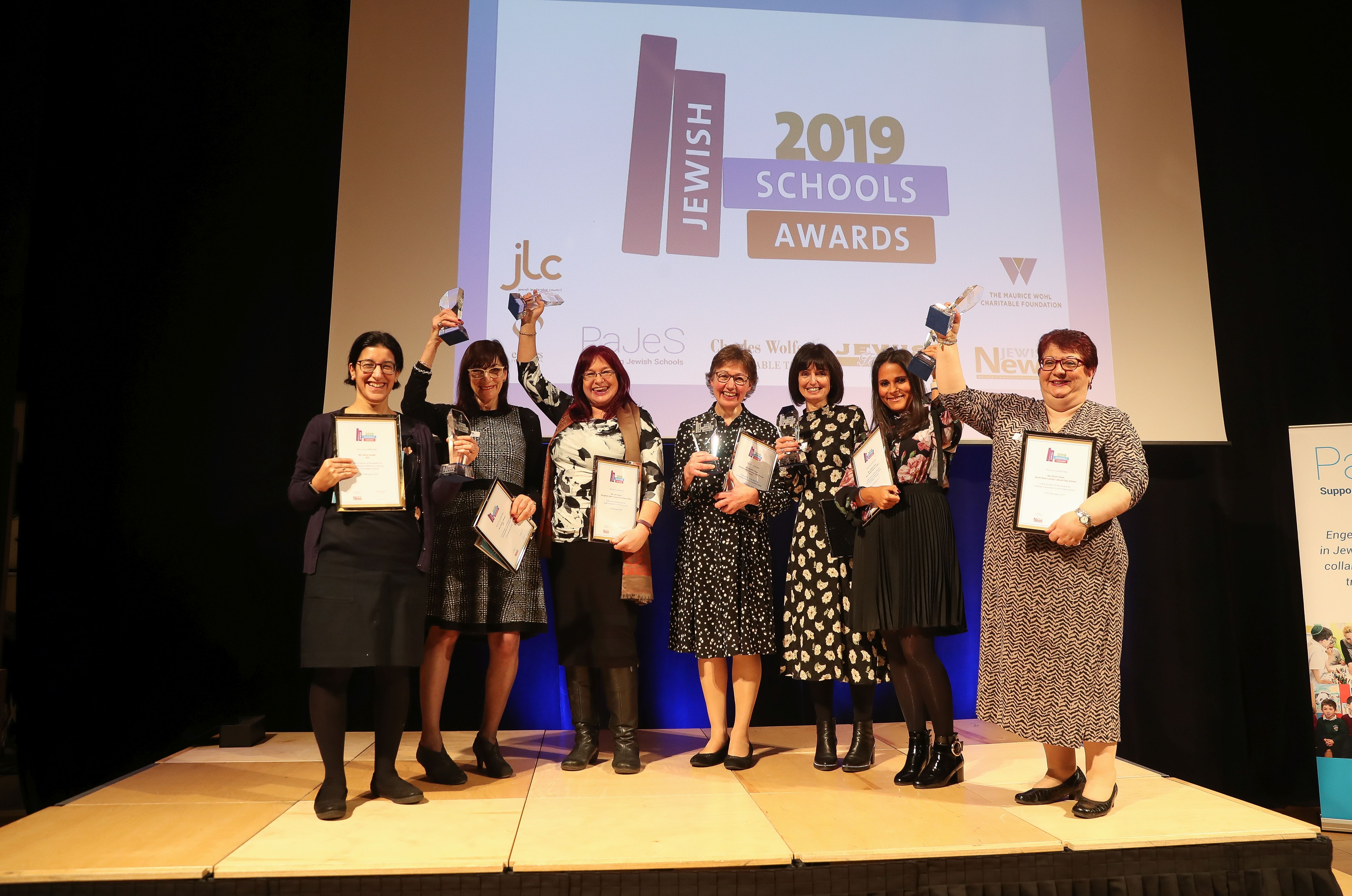 As well as the presentation of the awards, this year we took the opportunity to look back at one of the wonderful projects undertaken by PaJeS in 2018 – Israel70 - a celebration of Israel as she reached her 70th anniversary of Independence. To mark this auspicious occasion, 33 primary and secondary schools from 4 countries were offered a unique and very special way to celebrate and commemorate this milestone event through an extended collaborative project run and created by Nic Abery. The hugely successful project has engaged the largest number of Jewish pupils living in the UK to celebrate Israel’s many narratives. This exciting international programme has been the flagship schools’ celebration for Israel70 and culminated in two international celebrations and exhibitions throughout 2018 at JW3 in the UK, the Babylonian Jewry Heritage Center in Israel and the Limmud Festival.