Yavneh College completed their comprehensive overhaul of sixth-form Jewish Studies in September ensuring that the content and delivery is of the highest standard and fully engages the students.  Their sixth form students take part in a programme called Yahadut which offers them six tracks to choose from each term; Jewish History, Philosophy, Ethics, Israel, Beit Midrash learning and leadership. 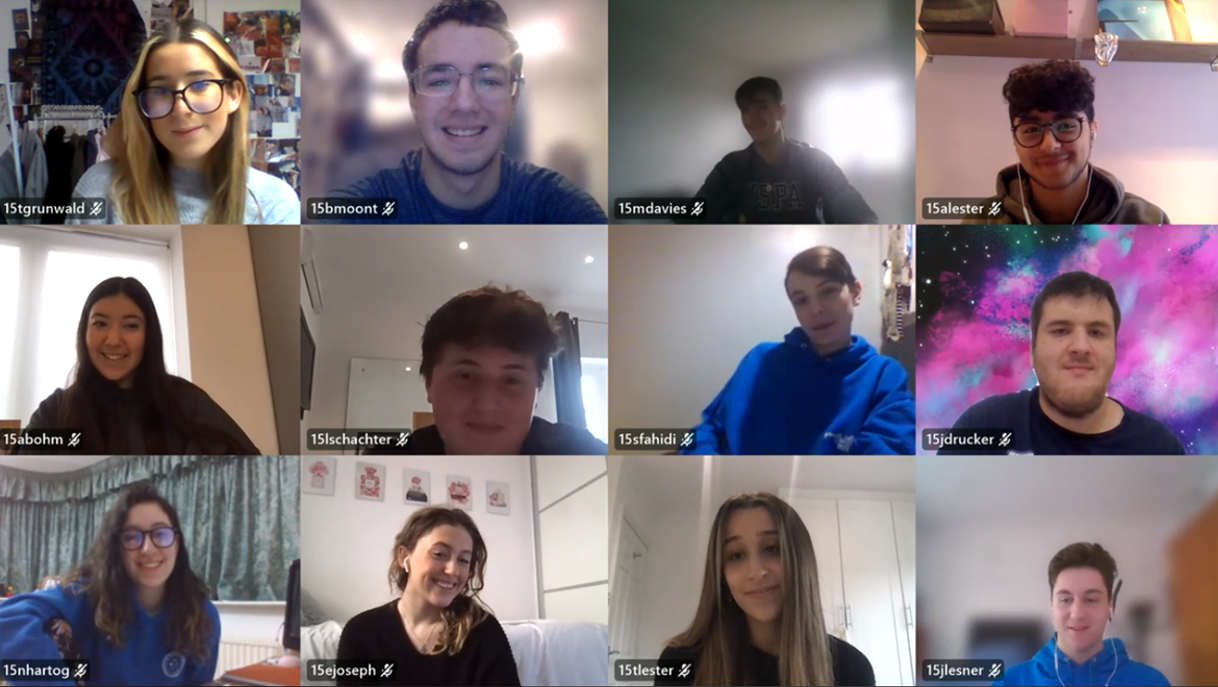 This year the students were offered the chance to produce an extended project based on something that they had learnt in Yahadut last term.  The fruits of this upgrade were enjoyed at a Prize Giving for the PaJeS Project Competition for presentations done on last term’s work. Topics included ‘Jewish Attitudes to Fast Fashion, Leadership and Responsibility in the Holocaust and the astonishing story of Chiune Siguhara – the Japanese Consul General in Kaunas who saved countless Jewish lives during the Shoah.

The winners were Allie Bohm and Toby Grunwald who presented a video and powerpoint on the importance of Brachot and Gratitude in Jewish Thought. 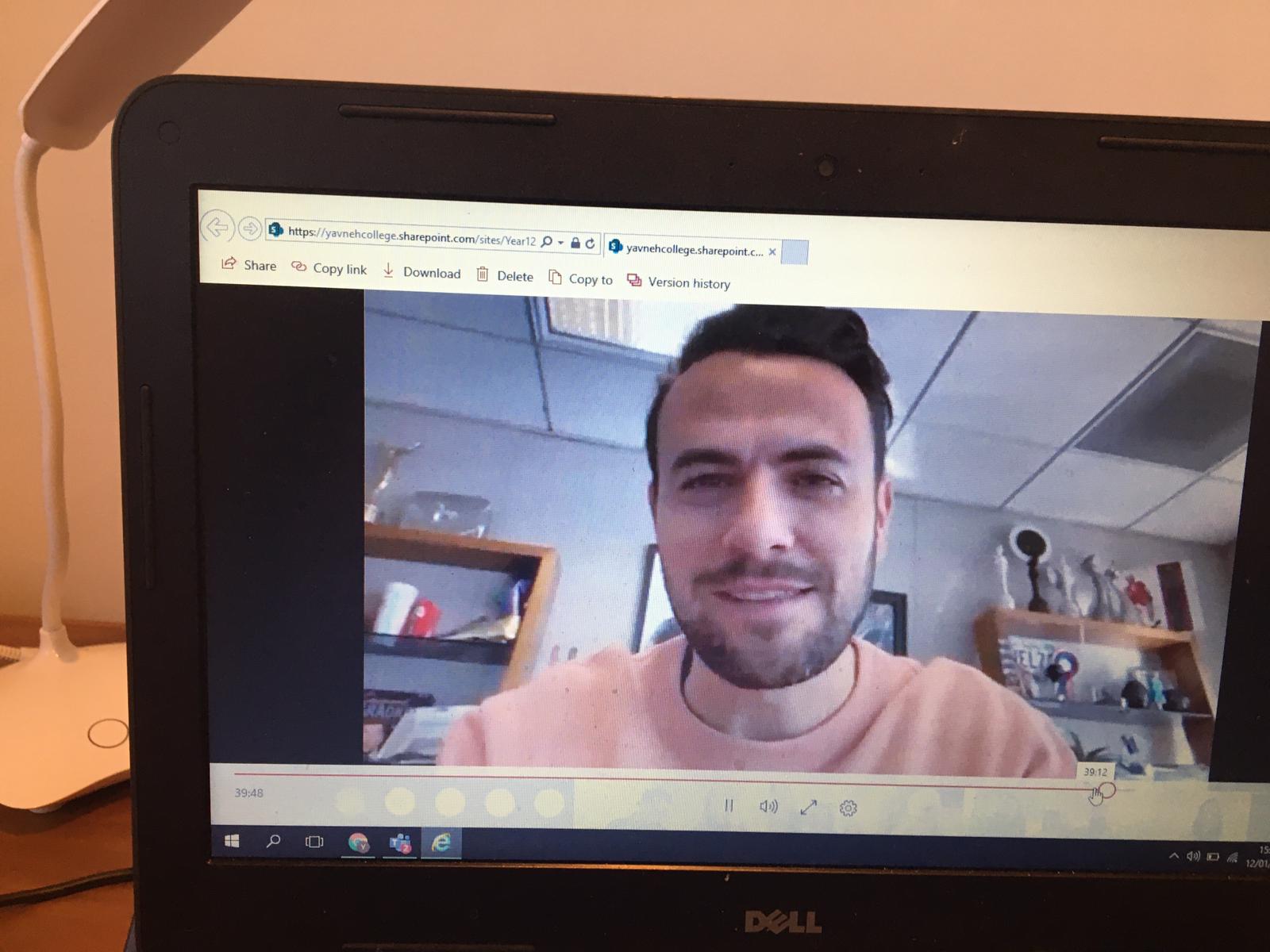 PaJes looks forward to welcoming more schools to this exciting initiative next year.

Spencer Lewis, Executive Headteacher of Yavneh Schools said ‘’I am so proud of what the students have achieved in preparing such a high standard of projects summarising what they have learnt in the last term. Our 6th Form Yahadut programme is exceptional, it pushes the students in their Jewish Studies matching what they achieve in all their other subjects’.

Dina Jacobson, Deputy head of Jewish Studies with responsibility for Sixth Form, said ‘The students produced the most incredible pieces of work and I am so proud of the time and effort that has gone into these projects It is a reflection of how seriously we take sixth form Jewish studies at Yavneh College that they have produced such impressive work. Thank you to PaJeS for working with us on this exciting new initiative.